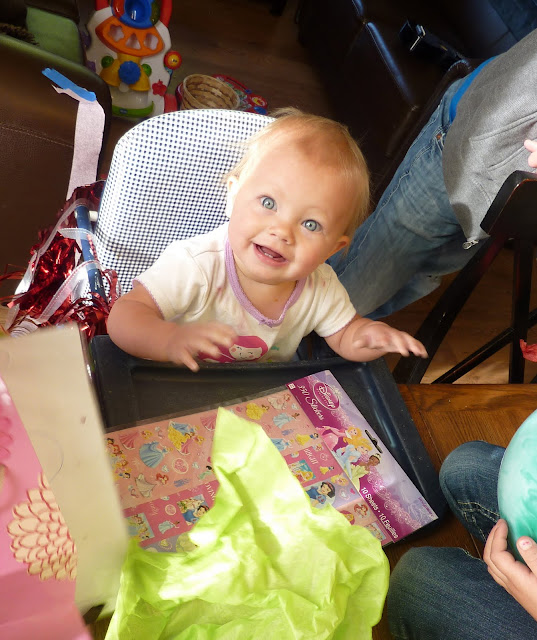 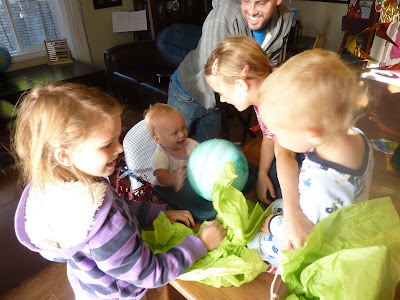 The little Honey turned one on June 10th!  What a wild ride of a year it has been.  You would never know looking at this bright-eyed, fat little lambchop now she began with such a rough time.


Her smile simply lights up our hearts.  And I can't seem to pull my eyes away from hers.  They have a trance like quality that just sucks you in. 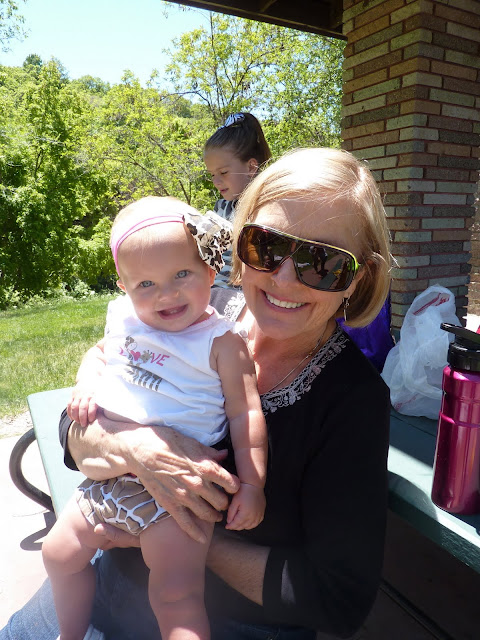 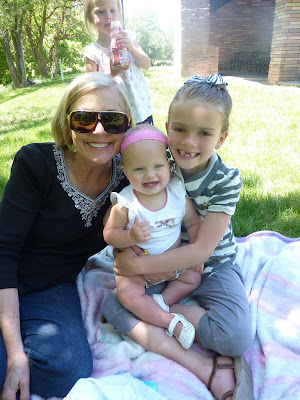 Berkeley isn't talking yet, except for consonant babble and the occasional dramatic growling.  However, I have come to expect with my PCD kids talking comes, but comes very late.  Fighting all that goo in the ears takes it's toll.

Finally she is beginning to move independently.  Her favorite mode of transit is an incredibly awkward bum scoot, which consists of face to the ground, arms stretched out as far as possible.  I guess she is quite flexible, maybe we can be proud of that. 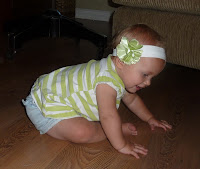 What the honey lacks in language and mobility she makes up for in personality.  She is never shy with a smile, even though she may want to stay in her mom's arms.  Not necessarily a snuggler, but she gives just enough "lean ins" and kisses to be irresistible. 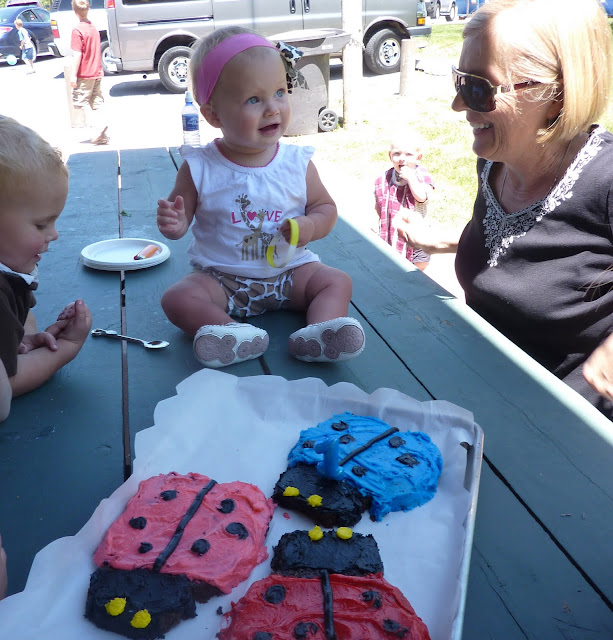 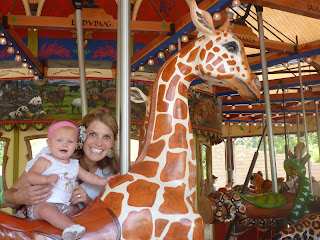 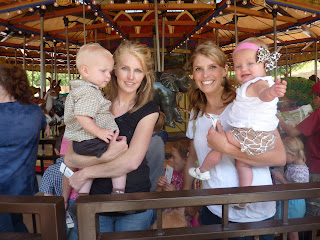 We spent a very fun afternoon picnicking in SLC and then to the zoo with Char and her kids and my mom.  Berkeley especially loved the carousel.  But mostly she was just her little gem self, sitting quietly in the stroller looking around.

The children and I made her some ladybug cakes using the Buttermilk Chocolate Sheet Cake recipe.  It is such a moist yummy cake.  For the birthday cake I just used a decorator frosting, and disgusting artificial coloring.  We scraped off the frosting to eat it.  Luckily none of us like frosting, exceptingEllery, who really has a sweet tooth!  I did substitute the agave nectar for SUCANAT.  I have been trying to stay away from agave lately.  It is so controversial, I am not sure what to make of it.  The cake is actually best made on a cookie sheet.  It almost tastes like a brownie, but not as dense.

Berkeley is my least picky eater of all the children.  She will eat anything, which just further endears her to me.  Her nose runs, and she can cough up the juiciest hacks you've heard, but we've steered clear of pneumonia and RSV for which I am very grateful. 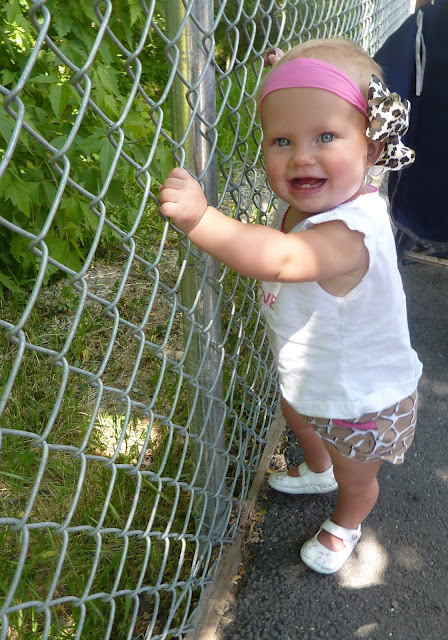 We love our little Berkeley.  Our caboose.  I had a very hard time when she weaned herself last week.  She is my first baby to do so.  It was time, but it was hard to give up.  This little one is growing up far too quickly for her mother's liking!
at 2:52 PM

I can't believe she's one already! You're right - her eyes and smile are captivating! I'm glad you guys had a fun day!