Today it Made Me Smile...

I have to admit, a lot of weeks I go to church and don't feel like I come away with much.  I think this is a result of several things.  The major factor:  Honey Fat.  Church ends up more like a silent wrestling match, or at least me trying to be silent as I silence her, during the services.  Then I usually spend 90 minutes trying to sneak out of nursery without her wailing.  A consequence of being the baby of 4, she is very contented surrounded by family.  Or I end up home with sick kids, or a napping child.  If I am being 100% honest, church isn't really when I seem to be able to fill my spiritual tank.

That said...sometimes I catch a snippet.  A little gem that lifts or inspires me.  Today was such a day.  The last few years "Gratitude Journals"  have been all the rage.  It is a wonderful practice.  But today, a woman spoke of a different kind of daily log. "Today it Made Me Smile."  It made me smile.  I love thinking about all the things that make me smile.  Here are a just a few from the last two days...

I just don't know how many people are as lucky as I am to have these women who are such good friends to me.  There is something about doing hard things which really brings you together. 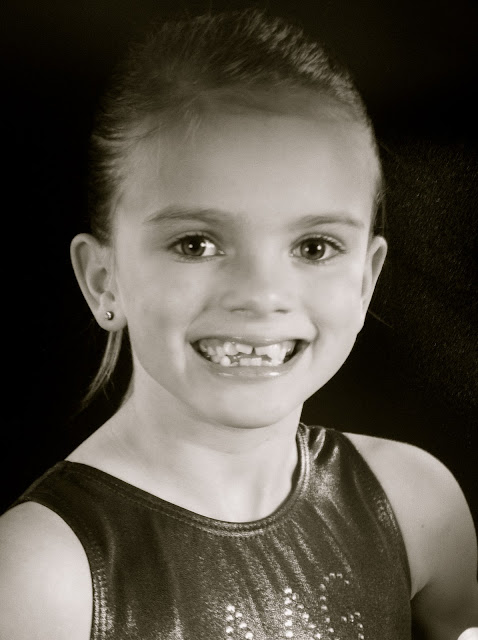 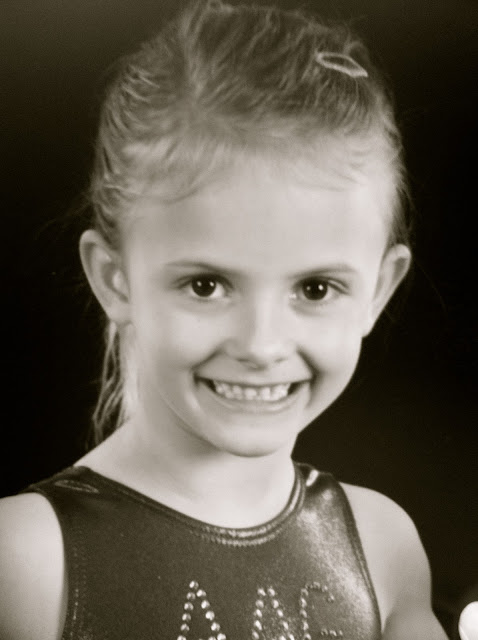 Hopefully I'll take the time to record more of these moments that make me smile, because they come fast and furious.  Something I hope I never forget.