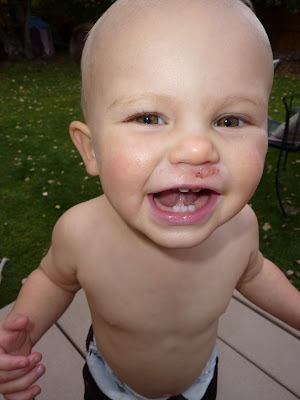 my cup runneth o'er**
I feel I better make a post note here. I know people who have benefited greatly from prescription anti-depressants. I think they can be an especially valuable tool in the short term. I didn't mean to make any value judgements. I just wonder if maybe the medical community is too quick to medicate instead of exploring other options with their patients. I just hope those using these medications or abusing them, are seeking solutions in their lifestyle as well.
From the Mouth of a Pharmaceutical Rep...
A friend just dropped me an interesting email. She is a former pharmaceutical rep. and prozac was one of her drugs. She said her team had several Utah reps. The Utah drs. would write "upwards of 40-50 scripts a day" while other drs. averaged around 15-20. Maybe it is the culture of the doctors that is the problem.
Then another issue, maybe it isn't the housewives that are the problem either. Is it our children abusing the medication? What then as parents are we missing? How do I help my children escape the trap?

Growing up in an area with very few other young people who shared my values, sticking out like a sore thumb seems an apt simile. I remember one friend referred to me as "The Mighty Mormon Power-Ranger." I made it clear early in high school what I would and would not participate in. And, I have to hand it to my peers, they were extremely respectful. I didn't have a lot of pressure.

That being said...I also didn't put myself in a position to be around my friends when they were partying. I spent many quiet weekend nights as a result. In fact, I was often lonely although I was superficially surrounded by a lot of friends. I did have a couple dear friends with whom I connect on a more visceral level at different periods during high school. But that was the exception. Not the rule.

Coming to Utah for college it started out as one giant "goody-goody" party. I was on cloud nine. What I came to realize however...is that while on the "big" things everyones values aligned, on so many little things we ran the gamut. Unlike my high school friends, many people I encountered in college were not supportive of my choices. We were all supposed to be the "same" and yet I was different. "What made me think I was better?" was the insinuation. I didn't feel better than anyone. Just different. My life circumstances put me in a different position with different challenges and expectations.

In many ways it was more difficult.
Thoughts on the Here and Now...

The danger of following the crowd is far greater in an area where everyone is supposed to share the similar values. I anticipate my children will feel some of the same pangs of loneliness I did growing up. The pressure may even be greater for them. In an area of diversity, my friends expected me to be different. With a homogenous culture everyone is expected to be the same.

Things don't really change as adults. I feel different from most people. Not better. Just different. I'm probably wandering around aimlessly in left field. But at least I'm not wandering alone anymore! I have my wonderful husband. No matter how weird I get, he is right there next to me being weird too. Wheeww. Thankfully loneliness isn't even an option anymore. If Brent isn't around I have my wee little babes. Enough and more for me.
My cup runneth over 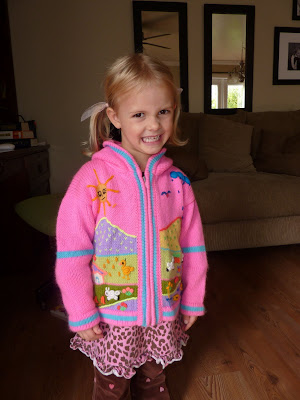 **The little boo bear took a tumble from the "troll bridge" on the tree house. Poor little guy!
at 1:38 PM